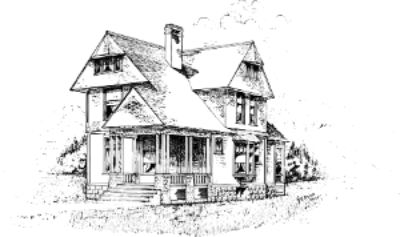 Mark has been a full time home inspector since 1980. He has been licensed since the 2001 inception of the home inspector regulation in Massachusetts. You may contact him to schedule an inspection appointment or for inquiries through the Home Inspection Assoc. Methuen (main) office.

In addition to his Home Inspection license, Mark holds a Construction Supervisor license for the past three decades. He has worked on a number multi-unit developments acting as a consultant to a large number of condominium associations and boards. He is also very active in support of a number of charity organizations donating his time as a consultant during planned expansions and renovations of group homes, shelters and dining facilities. 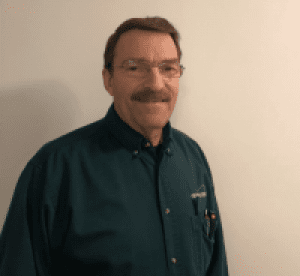 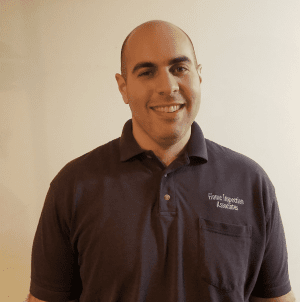 Greg has successfully completed his Associate Inspector training in 2007 and became a fully licensed inspector in the latter half of 2008. You may contact him to schedule an inspection appointment or for inquiries through the Home Inspection Assoc. Dedham office.

In addition to his home inspectors license, Greg is a licensed electrician and has worked on a number of residential & commercial properties including electrical service installation/upgrades, installation of central fire alarm systems and low voltage temperature control systems for high rise multi-dwelling condos throughout Massachusetts.

Chris is the most recent family member to join the Home Inspection team. He is a 3rd generation Maloof to join, following in the footsteps of his Grandfather, Sam, and Father, Bob. Chris joined our team as an Associate home inspector in June of 2012, under the guidance of senior inspectors Chirs has completed hundreds of inspections. Chris obtained his inspection license in July of 2018 (Lic# 1004). As well as completing home inspections, Chris is a guidance counselor and holds a Master’s of Education degree in School Guidance.

You may contact him to schedule an inspection appointment or for inquiries through the Home Inspection Assoc. Dedham Office. 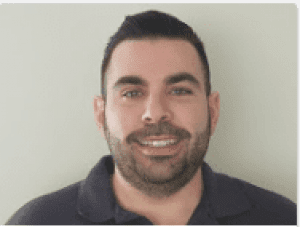 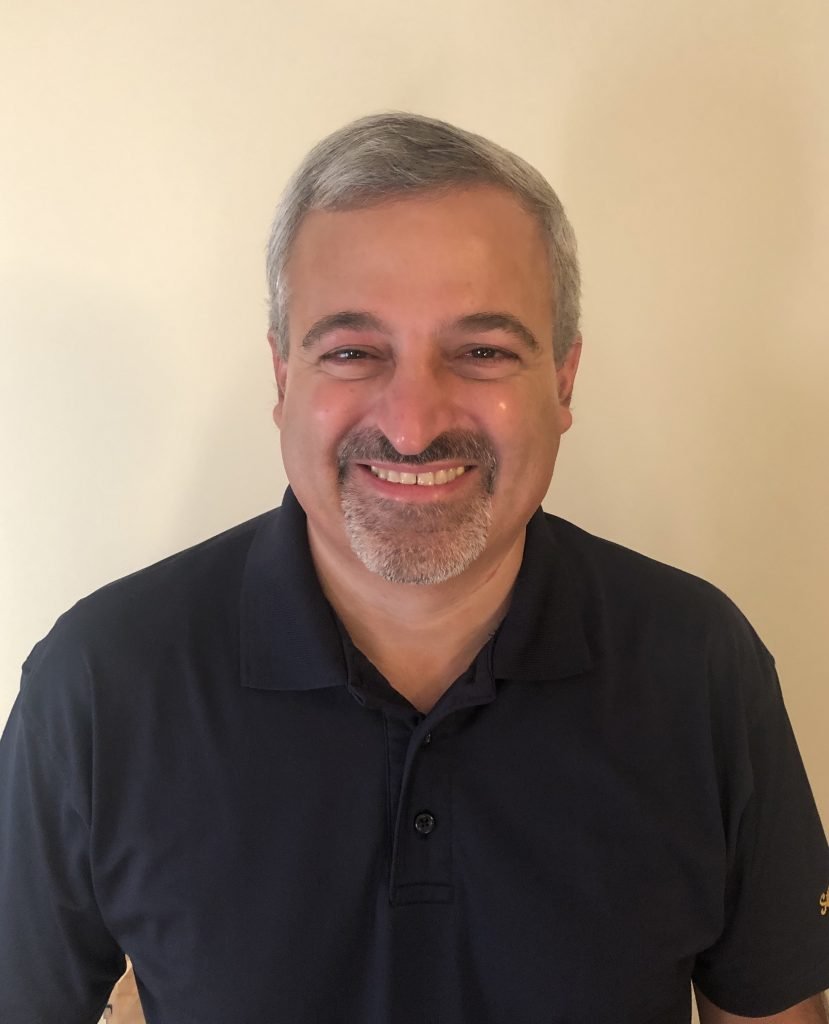 Chris holds a Bachelor of Science degree in Mechanical Engineering from the University of Massachusetts. In additon to his life long commitment to the Home Inspection profession, his focus has been on continuous improvement to bring a higher value of reporting to the consumer/ prospective buyer through a more custom formalized report that is only available through Home Inspection Associates. He also has participated on a number of boards and condominium associations and consulted on property management, maintenance and financial planning of up to 500 residential units at a time.

Donald was one of the founders of Home Inspection Associates. He inspected homes for over 50 years before passing away in 2015.

Don earned his degree in Civil and Structural Engineering from Tufts University in 1955. Prior to the establishment of Home Inspection Assoc., Inc. in 1960, Donald worked on several structural engineering projects such as, army base design and procurement for Project Deep Freeze in Antarctica for the U.S. government, highway design and development for the Massachusetts Dept. of Public Works, and airport construction and design in upstate New York and New Jersey for the Federal Aviation Administration in New York. Donald switched from engineering for commercial property to residential property with the establishment of his business, Home Inspection Assoc.
He was very charitable with his time and commitment. Don was a member of several prominent northern Massachusetts hospital and nursing homes assuming the role of overseeing large scale construction projects and expansions. His commitment to supporting charitable organizations is carried on with the rest of the Home Inspection team.

Bob was a full time home inspector from 1971 until his passing in 2014. Bob inspected homes for over 40 years. Bob was so proud when his son, Greg, joined the business. His son Greg and soon, Chris and Sam.

Bob began his home inspection career as an apprentice to his father, Sam, a founder of Home Inspection Assoc.During his prior experience, he worked in construction for various companies. He performed installation and operational work on a variety of property systems including roofs, foundations, heating and air conditioning, and general property structure. In addition, Bob operated heavy machinery during his construction years. He carries a hoisting engineer’s license and is a member of the local 4, hoisting engineer’s union. Bob has carried over his extensive knowledge of property systems and construction practices to his work as a home inspector today.